Love Island has produced some of the UK’s best influencers and reality TV stars, just by spending two months in Mallorca and falling in love for all our viewing pleasure. But no matter how many new islanders and seasons the show gives us, there will always be ex-competitors we care about and just can’t part with. Some of the best islanders include the likes of our loyal girl Georgia Steel and our meme king Toby Aromolaran. The final contenders for this year’s season have yet to prove what a threat they can be. But for now, here’s a ranking of the most chaotic ex-Love Islanders from the very first season through season seven, based on what great threat to society they were.

Hayley, “I’m not your darling, darling” Hughes is an undisputed queen of Love Island. Her time at the villa in the fourth season was nothing short of memorable moments and memes that will stick around for a lifetime. One moment fans of the show will never forget is his conversation with the fellow islanders about Brexit. She had no idea what Brexit was, then once explained she thought leaving the EU meant the UK would have no more trees. Call it what you will, but she left that moment imprinted on my mind as one of the best confusing moments in Love Island history, and as such her status as a chaotic threat was granted.

The ninth place in this Love Island threat ranking is Adam Collard. He was an OG bombshell in the show’s fourth season and was a constant threat around the villa and to my peace of mind. Nothing will ever quite top Adam’s toxicity like the moment he kissed Rosie Williams despite still being in a relationship with Kendall Rae Knight. To make matters worse, they kissed in the garden in front of everyone while Kendall was there too! He didn’t really care who was in his way of getting what he wanted. An iconic threat if I’ve ever seen one that no one has ever and will ever be able to match. 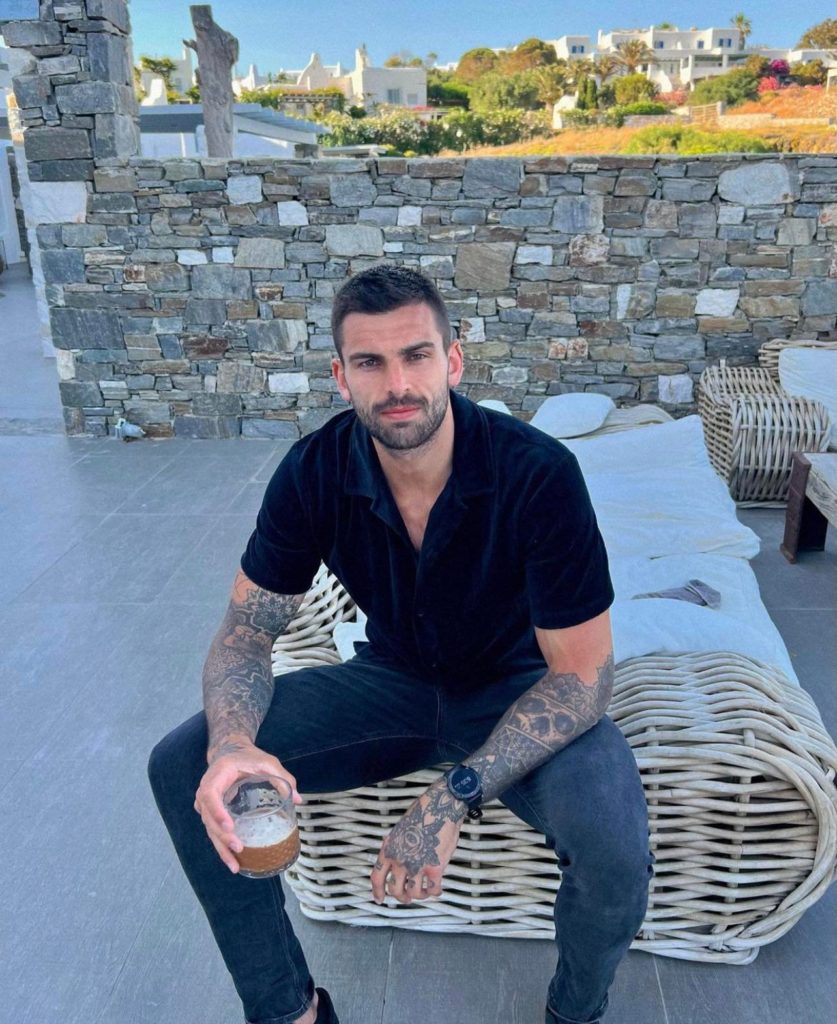 I can only thank Olivia Attwood for the viral TikTok phrases and sounds she produced during her stay at the villa. One thing that rings in my ears day in and day out is his argument with Chris Hughes, where he asks her to sit down and his “I’m sitting down” response. It’s a moment everyone remembers from season three of Love Island, and I wish to never forget it. Whether it was her quick wit, her iconic facial expressions, or the fact that she didn’t know which boy to associate with, Olivia gave off the greatest vibes of menace. 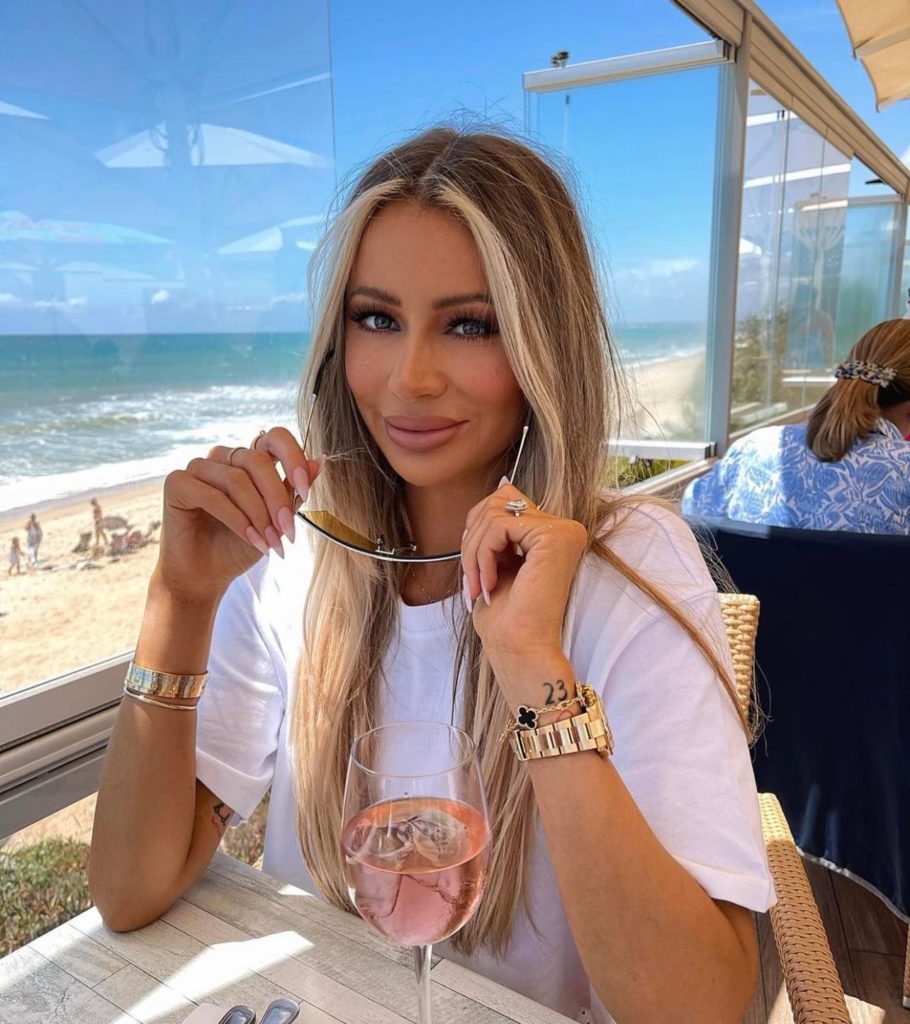 You wouldn’t think of including the OGs in a Love Island threat ranking, but Hannah Elizabeth’s time in the show’s very first season is a fond memory for me. She was effortlessly funny and if you remember far enough, she got engaged? ! No one can ever top this moment in Love Island history, there was no couple like it other than Hannah and Jon. Pure mess. 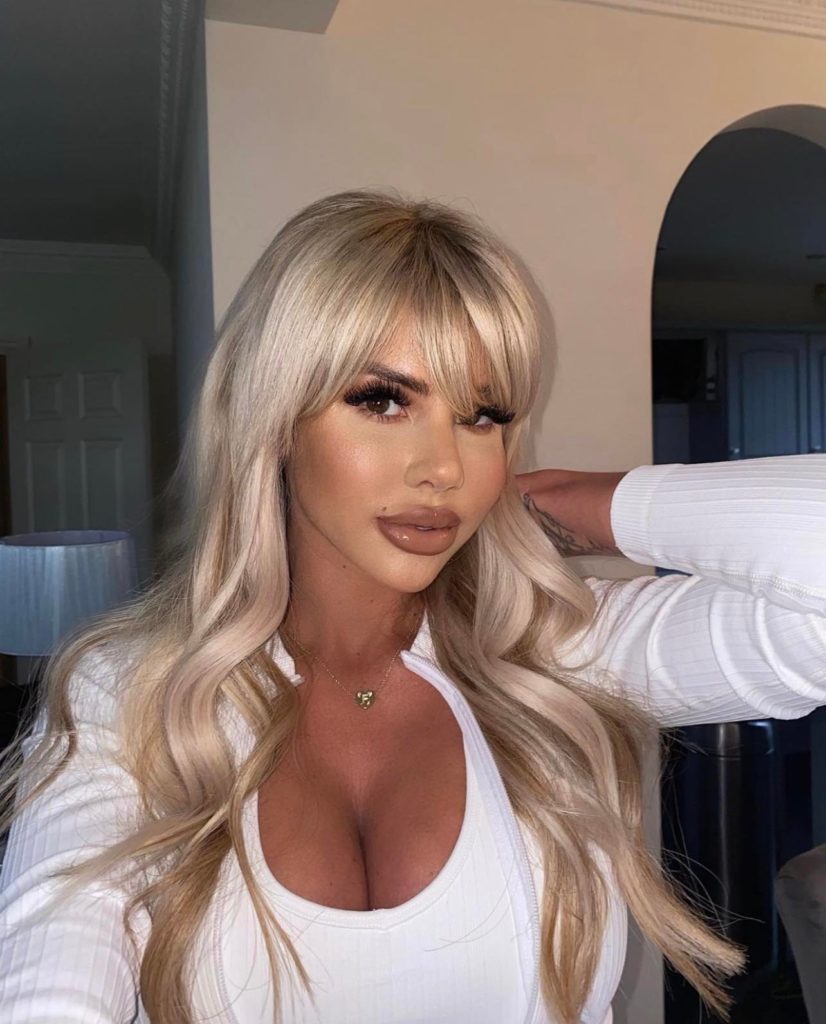 Megan Barton Hanson was one of the biggest threats of her Love Island season. The moment she left Eyal and went to the roof to transplant Wes is a moment that should go down in the history books, one that no one can ever forget. When she asked Wes for a kiss while he was still in a relationship, Laura gave him ultimate threat status. Forget about stepping on people’s toes, she was stomping them left to right and center to get what she wanted. I have to give it to her, she saw her opportunity and she took it. 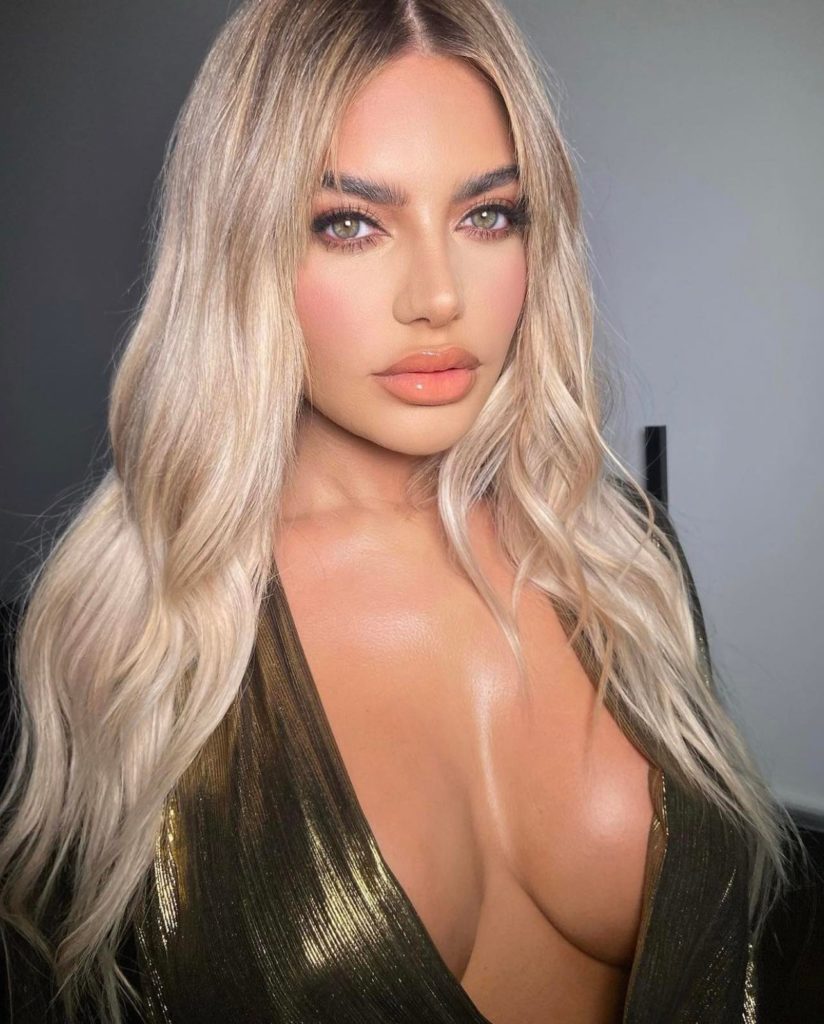 The only person who has managed to give Adam Collard a run for his money to be an absolute threat on the show is Toby. There’s something quite chaotic about him jumping from girl to girl in the space of a few days and not feeling comfortable. No one has given us as much meme content as Toby when he appeared on Love Island’s final season. His iconic one-liners and facial expressions when he was in the villa kept us laughing nonstop and I miss him a lot. 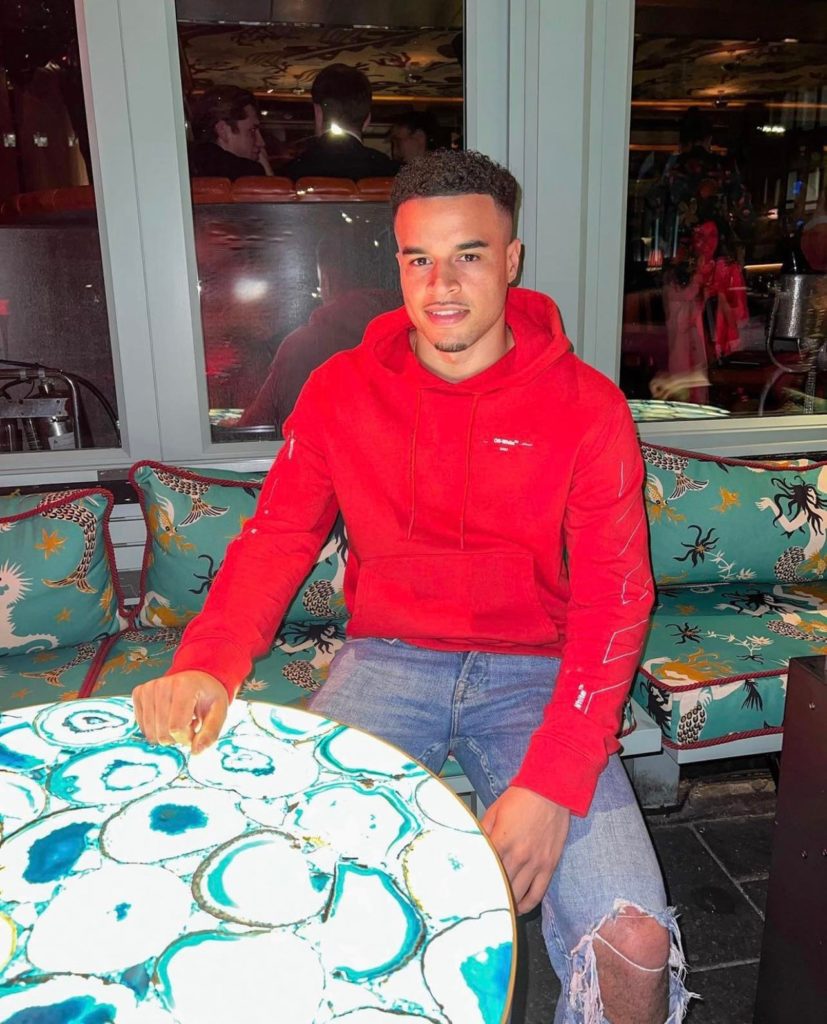 This Love Island threat ranking wouldn’t be complete without Theo Campbell. One of the biggest threats in season three with Olivia is Theo. The one moment that everyone remembers that is still used in memes today is when Jonny was dumped off the island and Tyla was a crying mess. During the scene, Theo said, “If Tyla really liked her, she really should go.” He was telling nothing but the truth, just with an added touch of chaos that is always appreciated on Love Island. 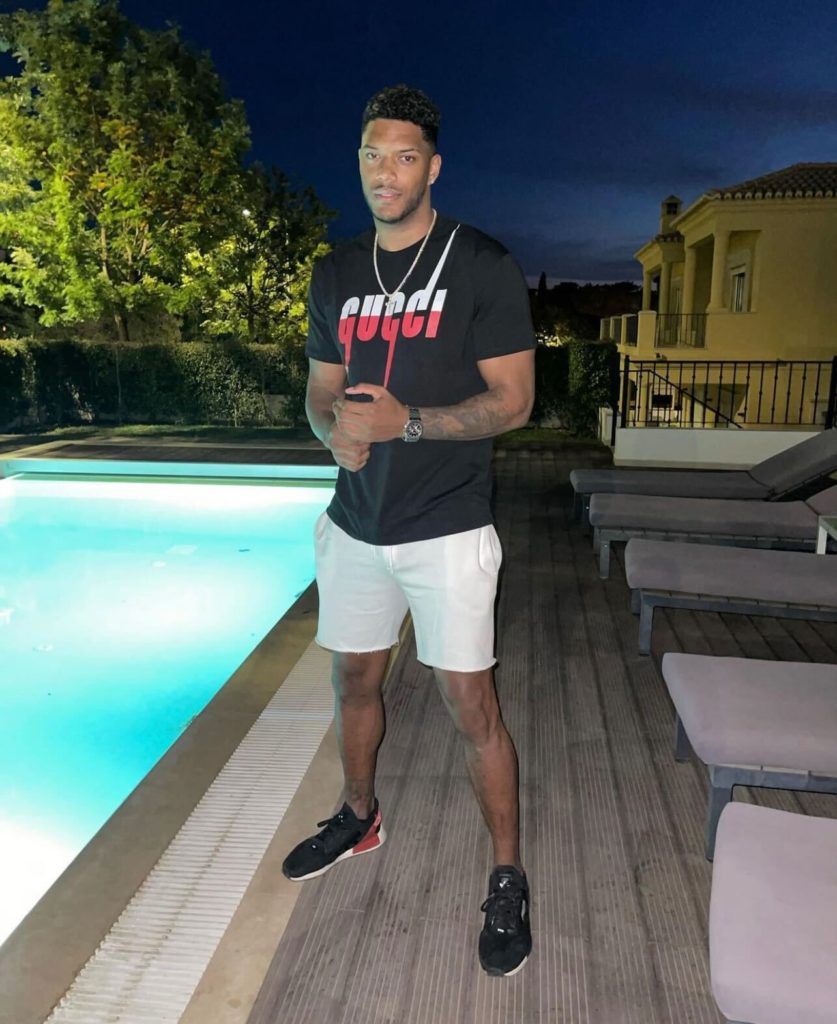 As we enter the three biggest threats to society in Love Island history, Kady and her antics take third place. When Kady and Olivia were locked in the hideout while Scott had a date with Tina, she reached a boiling point. Nothing says threat more than making faces through tinted glass because you’re slightly jealous that someone is going on a date with the person you’re in a relationship with. Some may say it was an overreaction, I say it was iconic. To make Kady even more iconic, she called Tina a “basic Made in Chelsea bitch”, followed by Tina and then Made in Chelsea! Her fight with Malia that resulted in her being dropped from the show 20 minutes after her arrival remains one of the biggest arguments I’ve ever seen. I’m not saying Kady knocked over that drink on purpose, but that’s exactly what I’m saying. 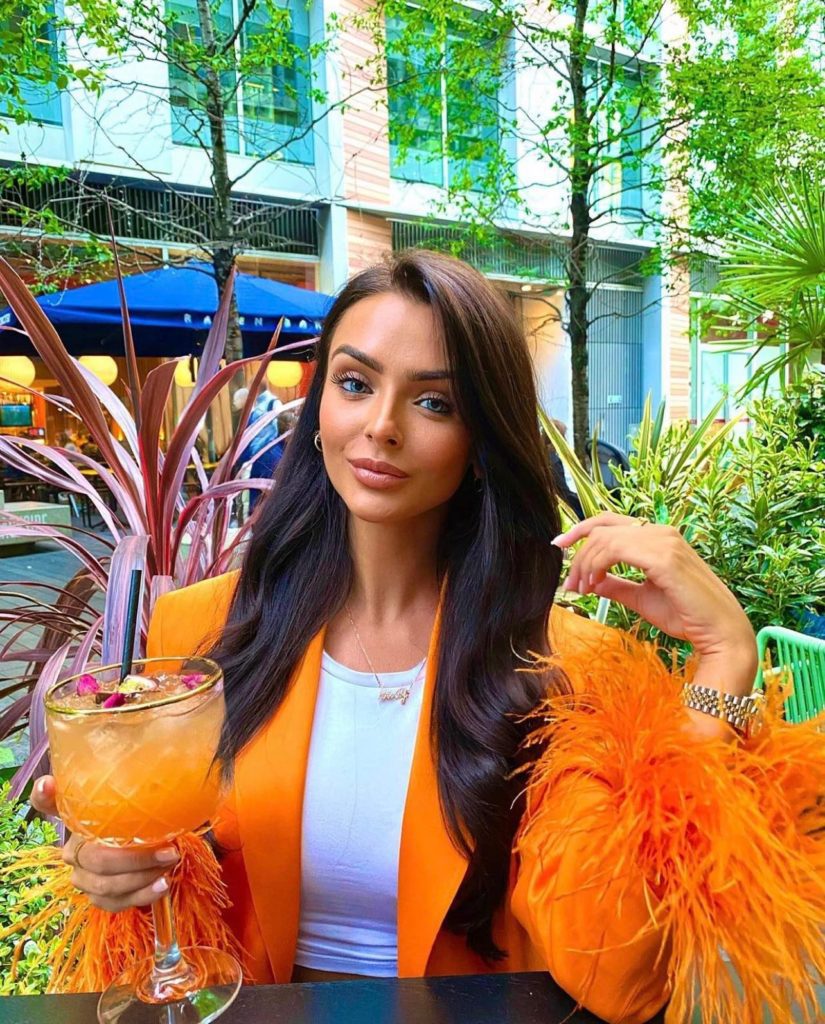 They are loyal girls!! Georgia going to Love Island was a gift from the gods and she wasn’t as precious as she should have been. All you have to do to jog someone’s memory on Georgia is say, “I’m faithful girls,” and it instantly clicks who you’re talking about. She takes second place on the threat list for the time she kissed Jack Fowler and then directly lied to Laura, claiming how loyal she was. Now you don’t have to agree on what Georgia did, but you have to give it to her. She didn’t care that the cameras would soon reveal what really happened and for that, she is a real threat. When she returned from Casa Amor to see that Josh had teamed up with Kaz, she kept her cool, but after Georgia kept forgetting Kaz’s name, we love a menacing and slightly carefree queen. 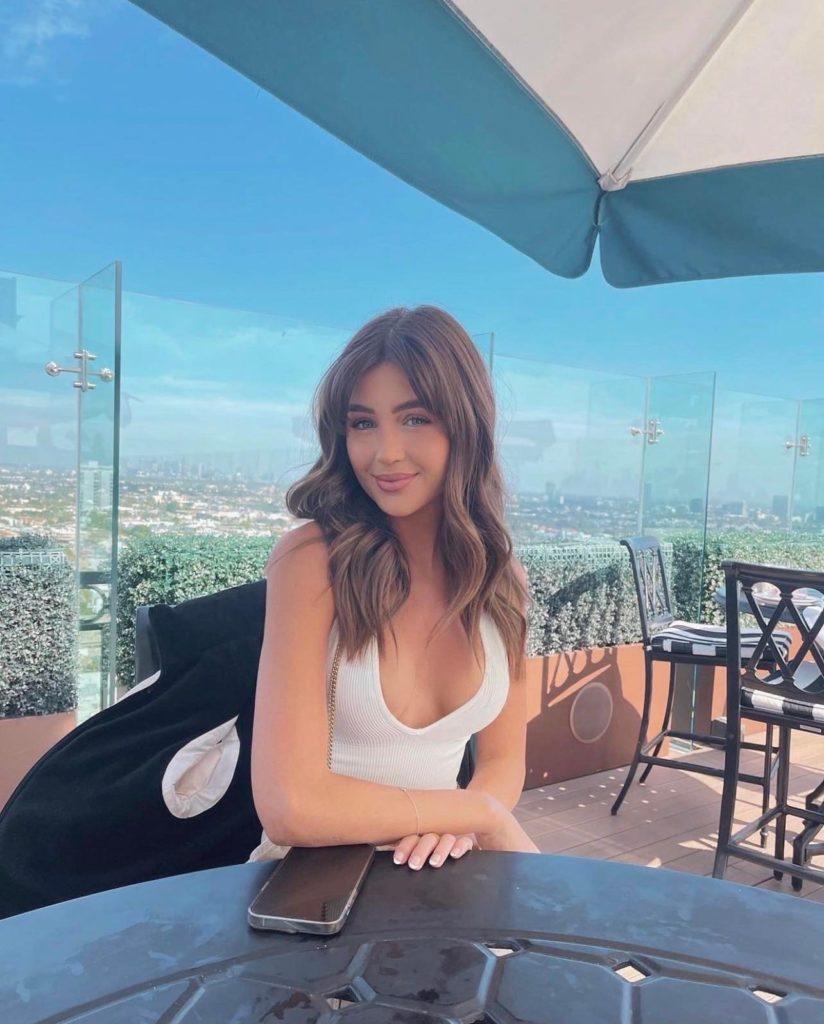 The top spot on this Love Island threat ranking is our favorite Irish queen, Maura Higgins. No one can top Maura asking Tommy if Molly-Mae turned him on as much as she did, then asking him to get “frozen under the covers,” when the other islanders were just a few meters away. She didn’t hold back and for that I applaud her, she knew what she wanted and did everything to try to get it. Maura’s most iconic moment was eating a popsicle and giving the eyes to Tommy as she sat right next to Molly-Mae. Flirtatious and chaotic, the perfect recipe for being the biggest threat Love Island has ever seen. 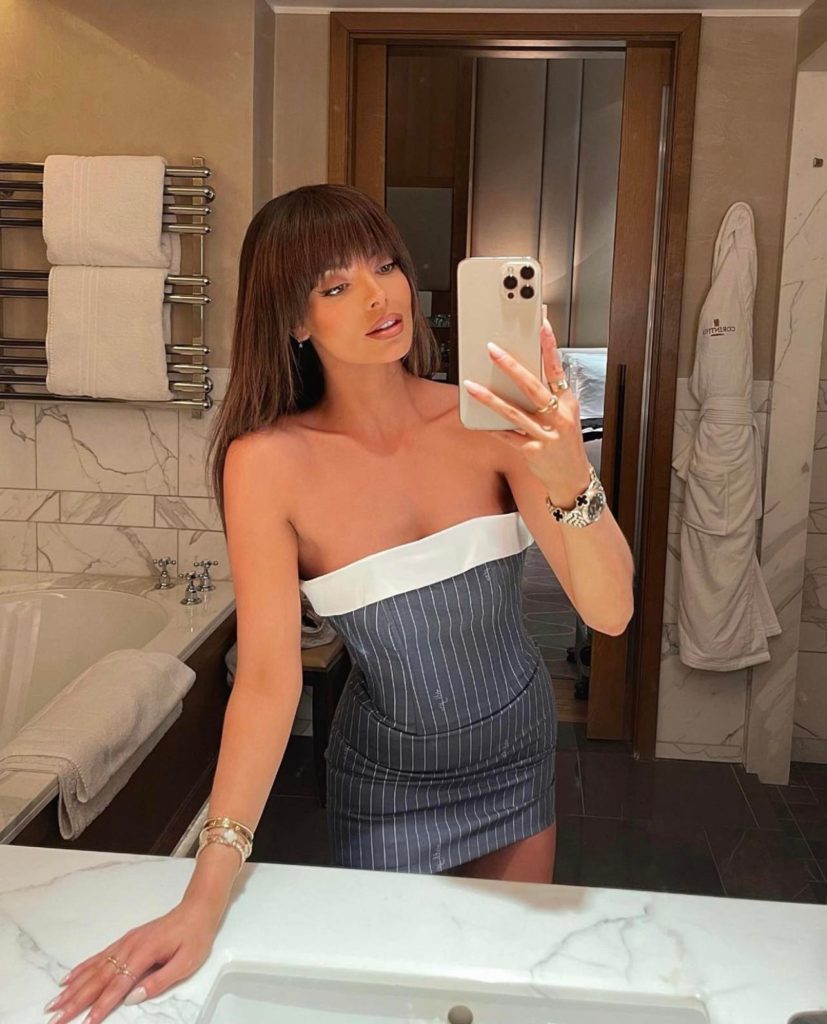 Related stories recommended by this writer:

• From footballers to pop stars: every islander with famous family members

• Everything Michael Owen said about Gemma on Love Island